Skip to content
Home/Broward County, Kayak Snorkel, Lauderdale By The Sea/Kayaking snorkel out to the third reef of the Commercial Pier
Previous Next

Kayaking snorkel out to the third reef of the Commercial Pier

Christy bought a tandem kayak that is prefect for the two of us to snorkel the three reefs that run along the coast here. We got up at sunrise and went to the Lauderdale By The Sea pier that is just a few miles from where we live and launched our newest kayak. Everything was perfect except the outer glass covering of the lens on my waterproof camera somehow got cracked. I ended up using my iPhone in a waterprrof case to shoot some pics but the quality is nowhere near that of my Panisonic TS3 camera. Camera has been sent in for repair and should be back in my hands in about three weeks so I’ll be using my iPhone until I get it back.

Location: Just a short drive north of Fort Lauderdale beach is the Lauderdale By The Sea Anglin’s Pier at the end of Commercial Blvd. After launching from there we paddled out to the mooring buoy that is just south of the pier.

Description:There is a system of mooring buoys that run along the third reef along the coast for boats to use so that they don’t need to drop an anchor and damage the reef. The water depth is from about 10 feet to 30 feet and at slack high tide the water is often crystal clear.

Notes For this Snorkel: We have often snorkeled the reef that is closer to shore by swimming out to it but by using a kayak we were able to easily paddle out to the third reef. We paddled to three different mooring buoys but the snorkeling was best at the first buoy just south of the pier. We only had a few hours to spend on the water before having to go to work but on the way back in we paddled around looking at other places to snorkel on other days. The second reef looks very interesting and is a bit more shallow than the third reef. Something to look forward to snorkel on another day. 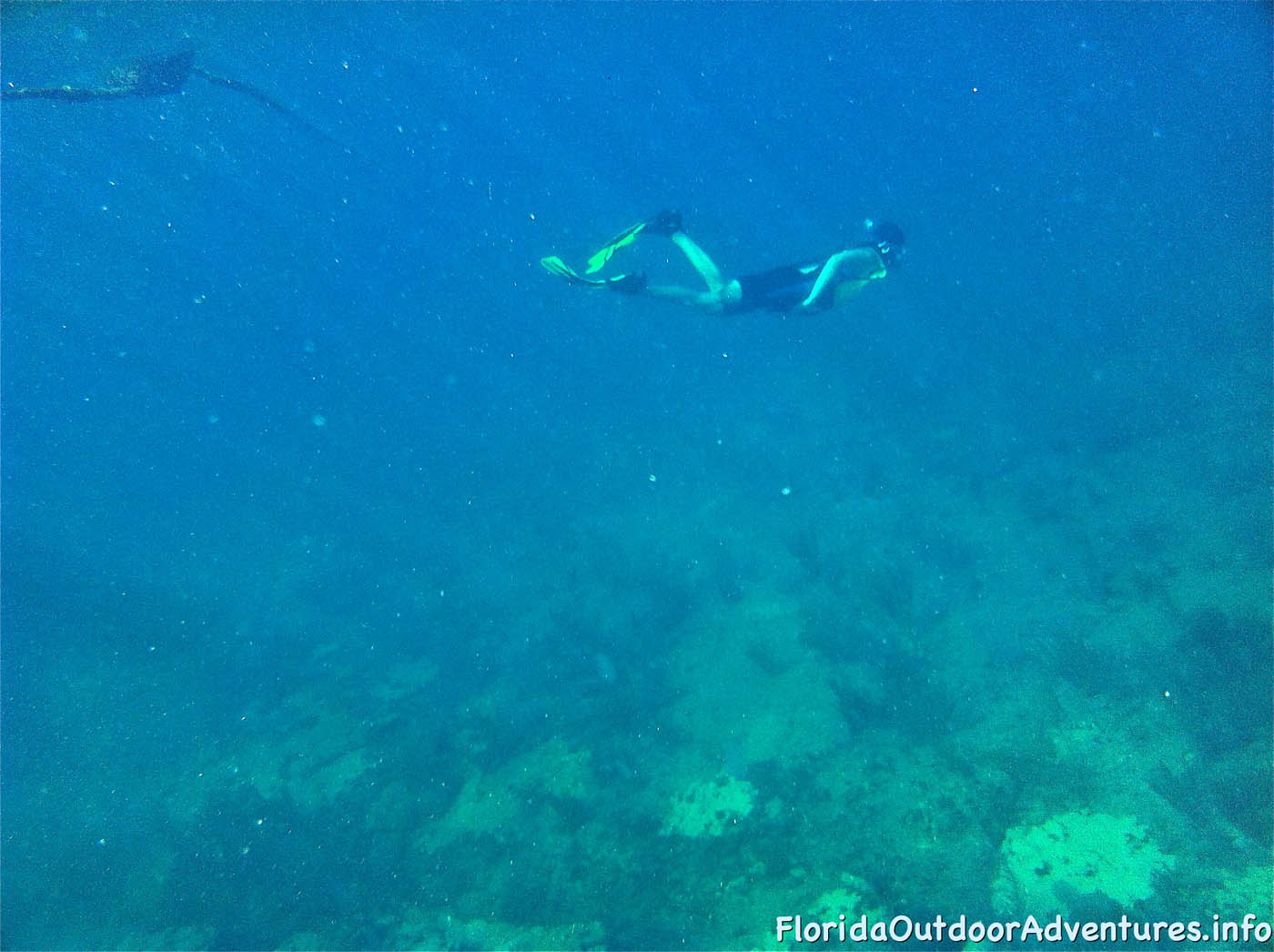 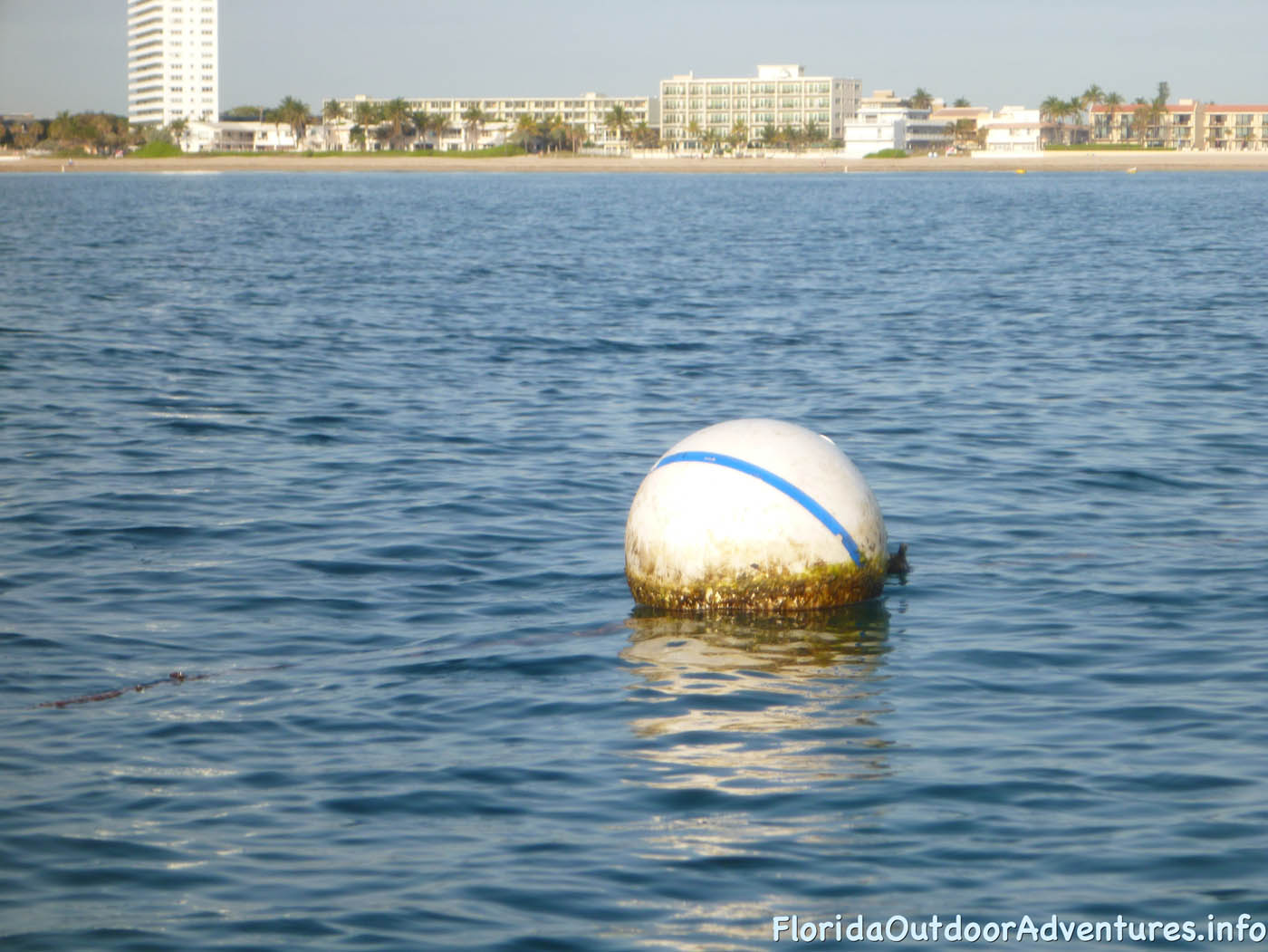 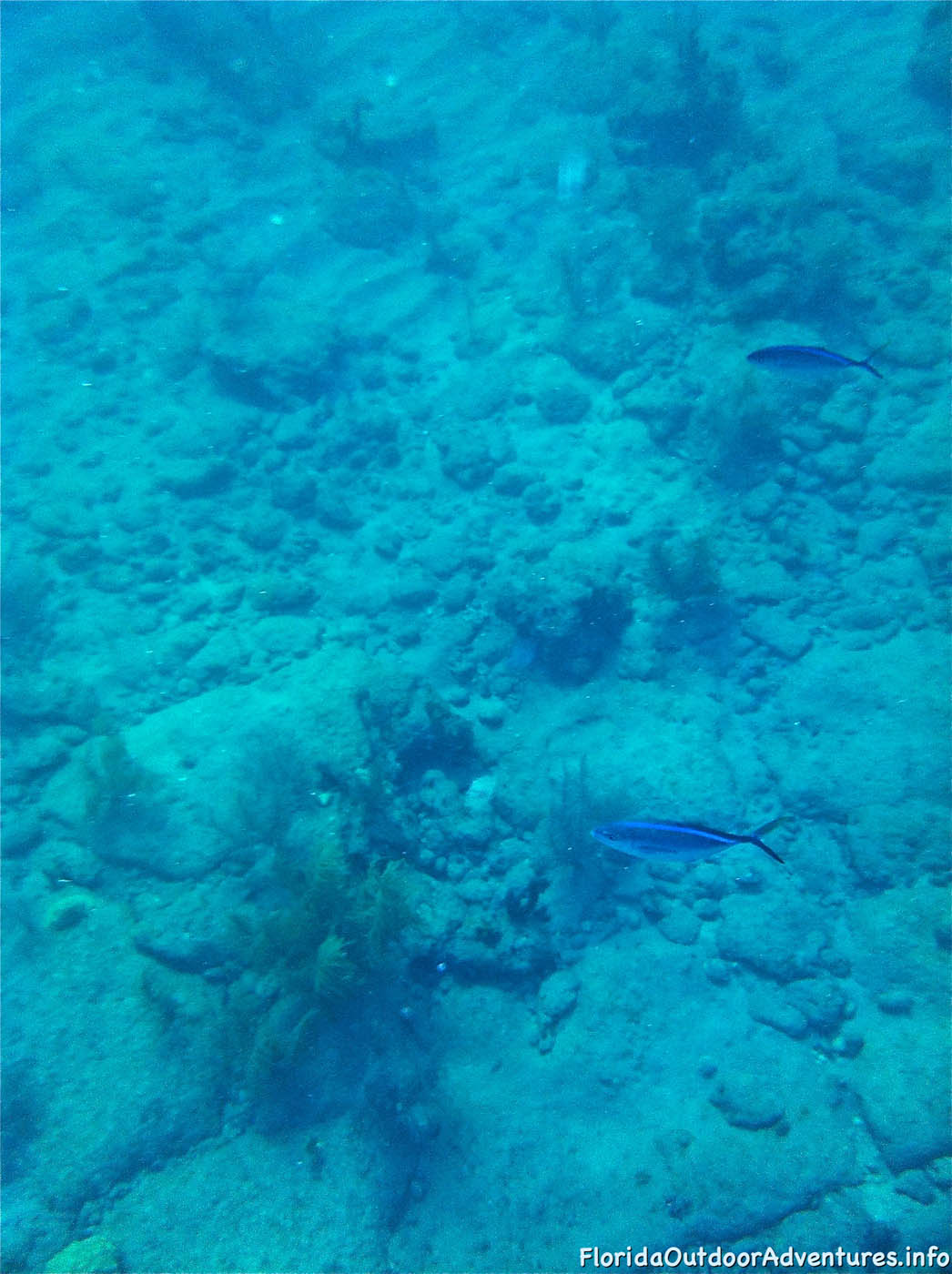 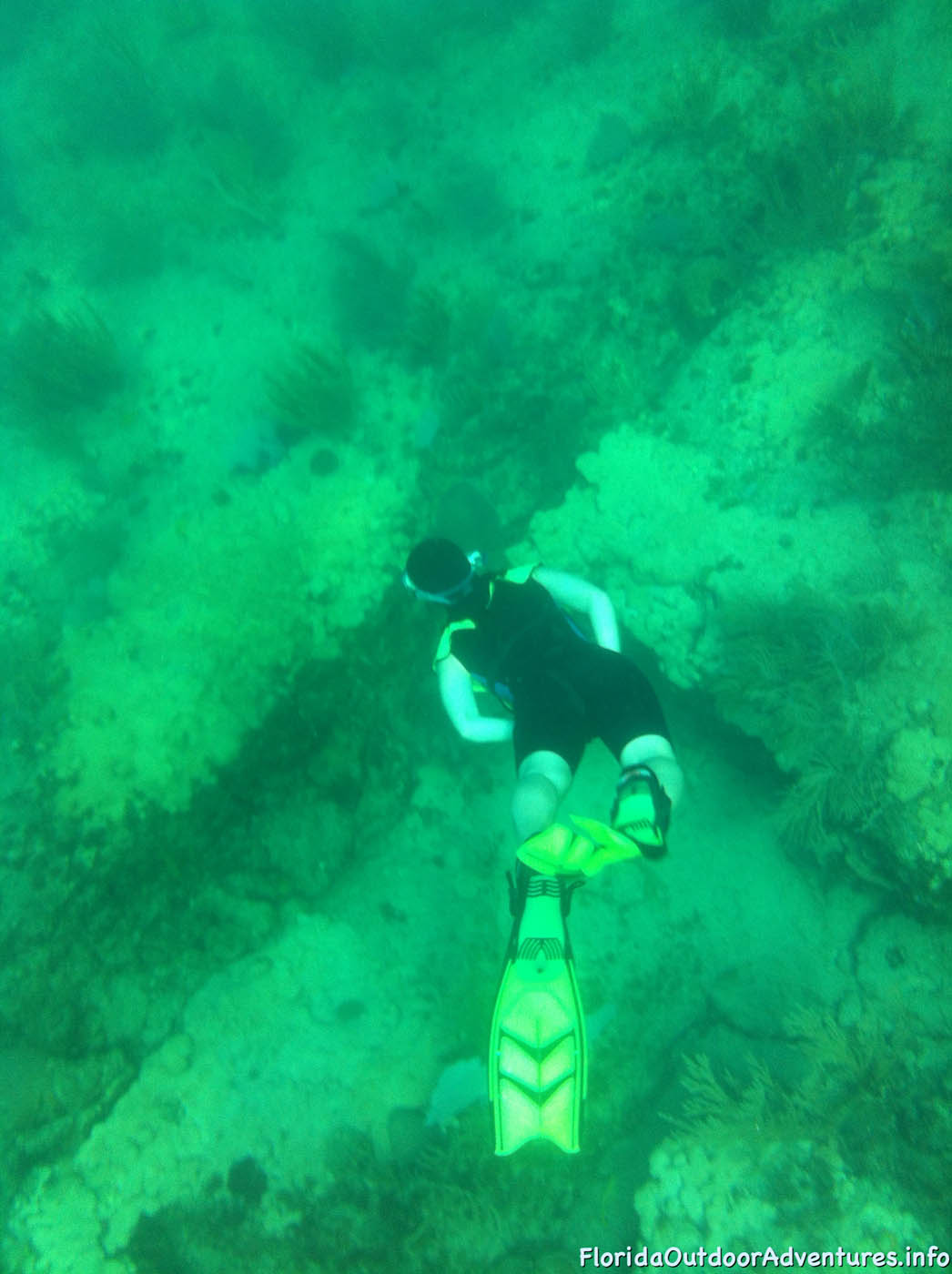 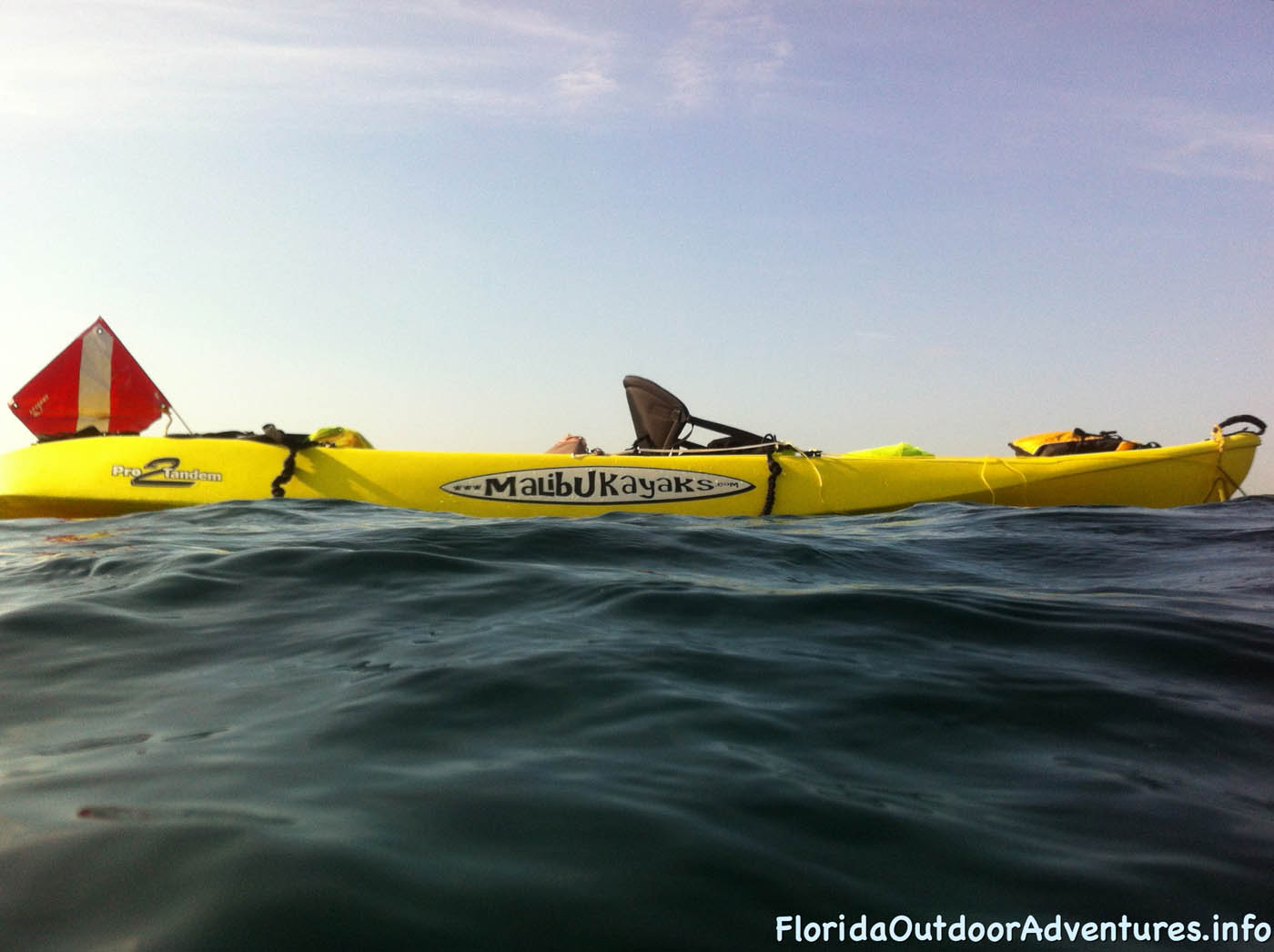 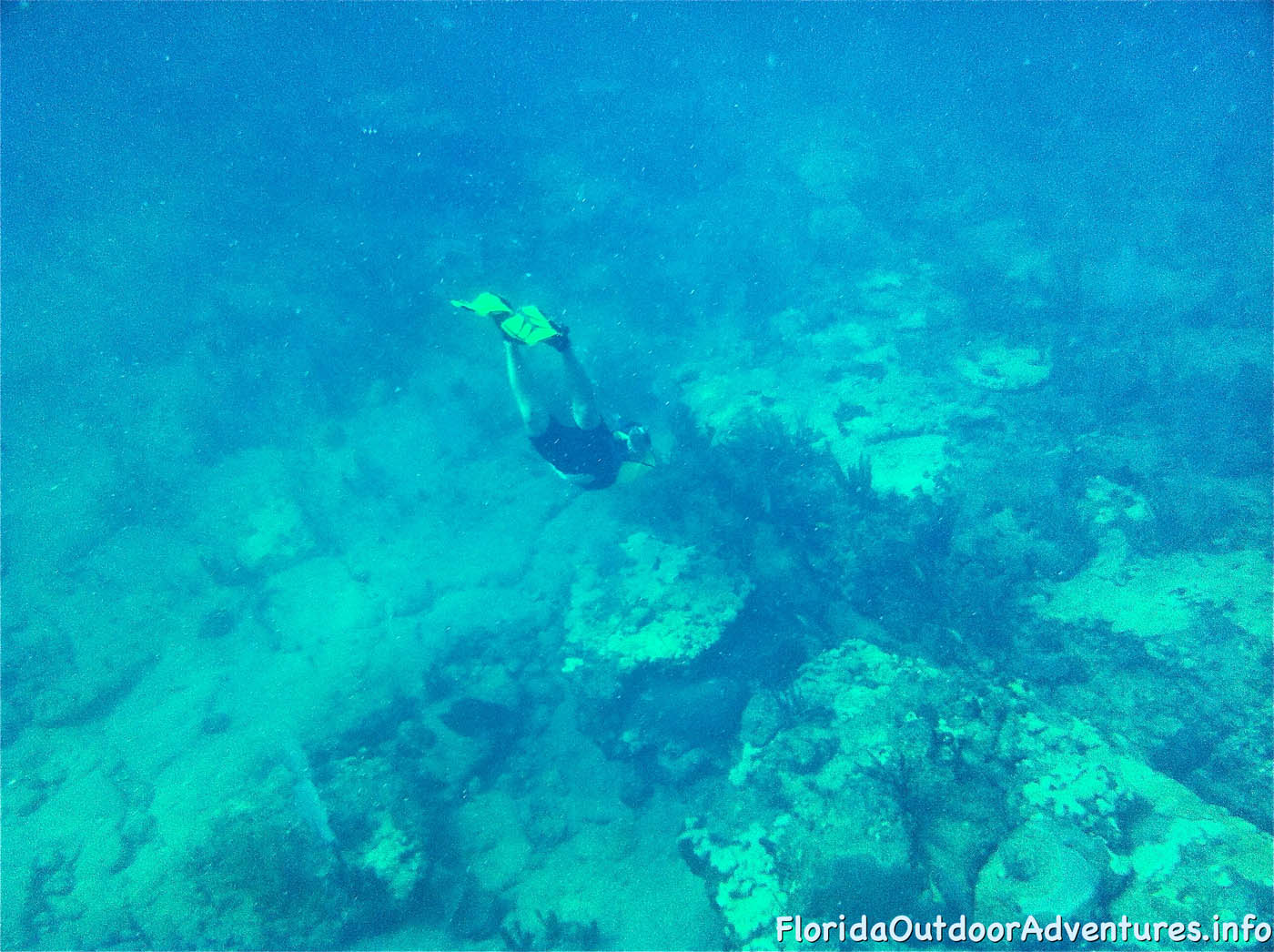 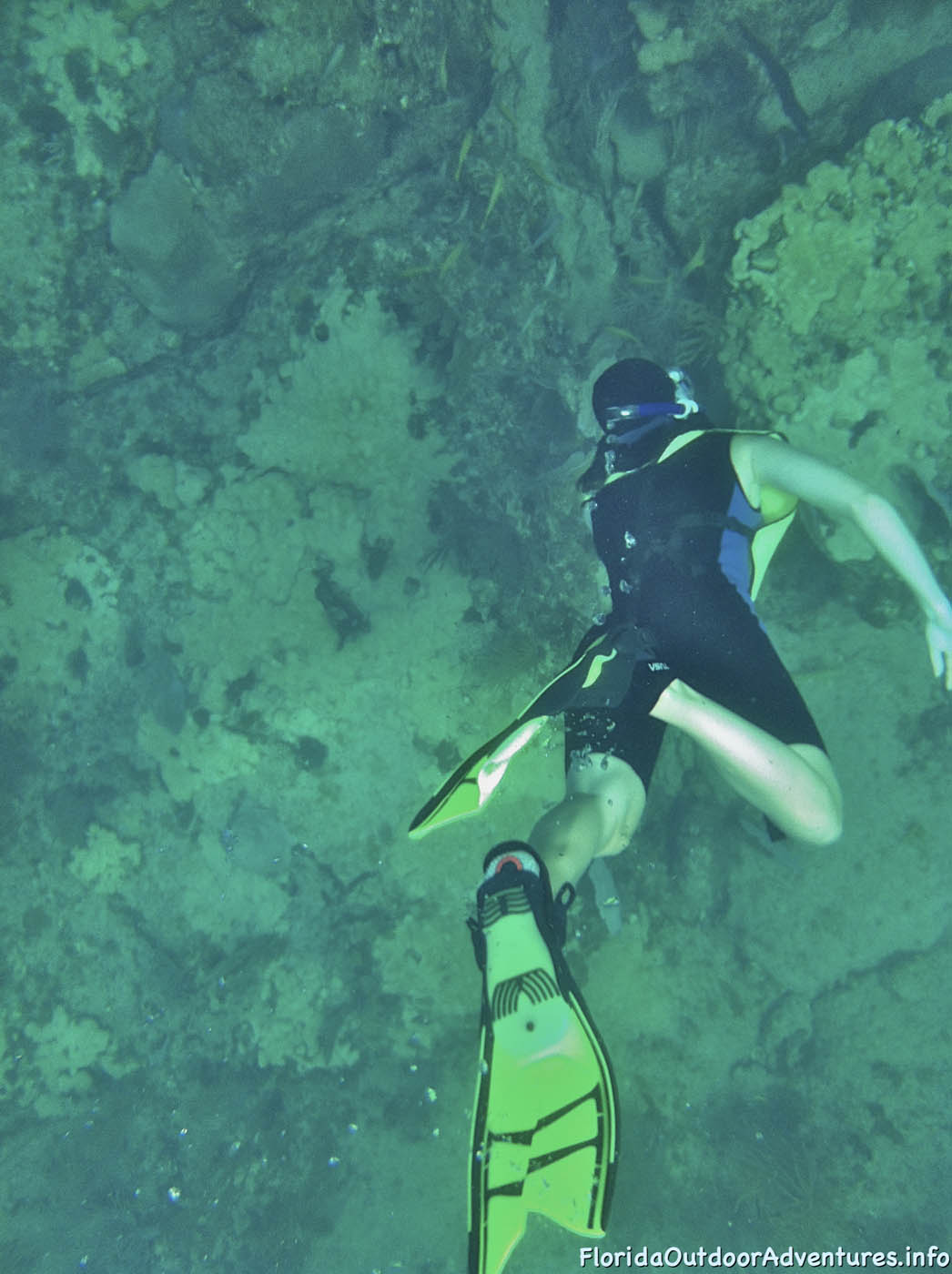 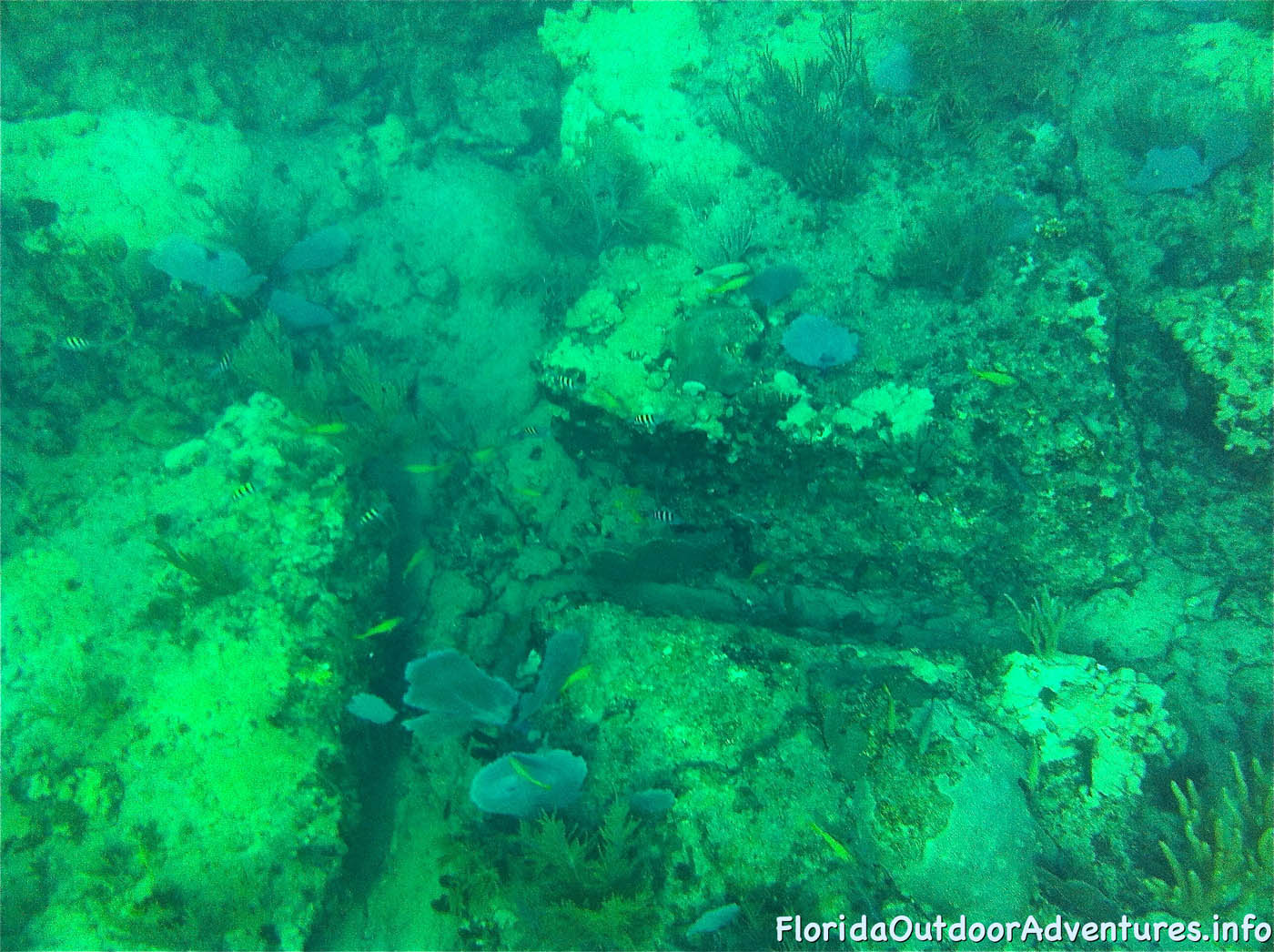 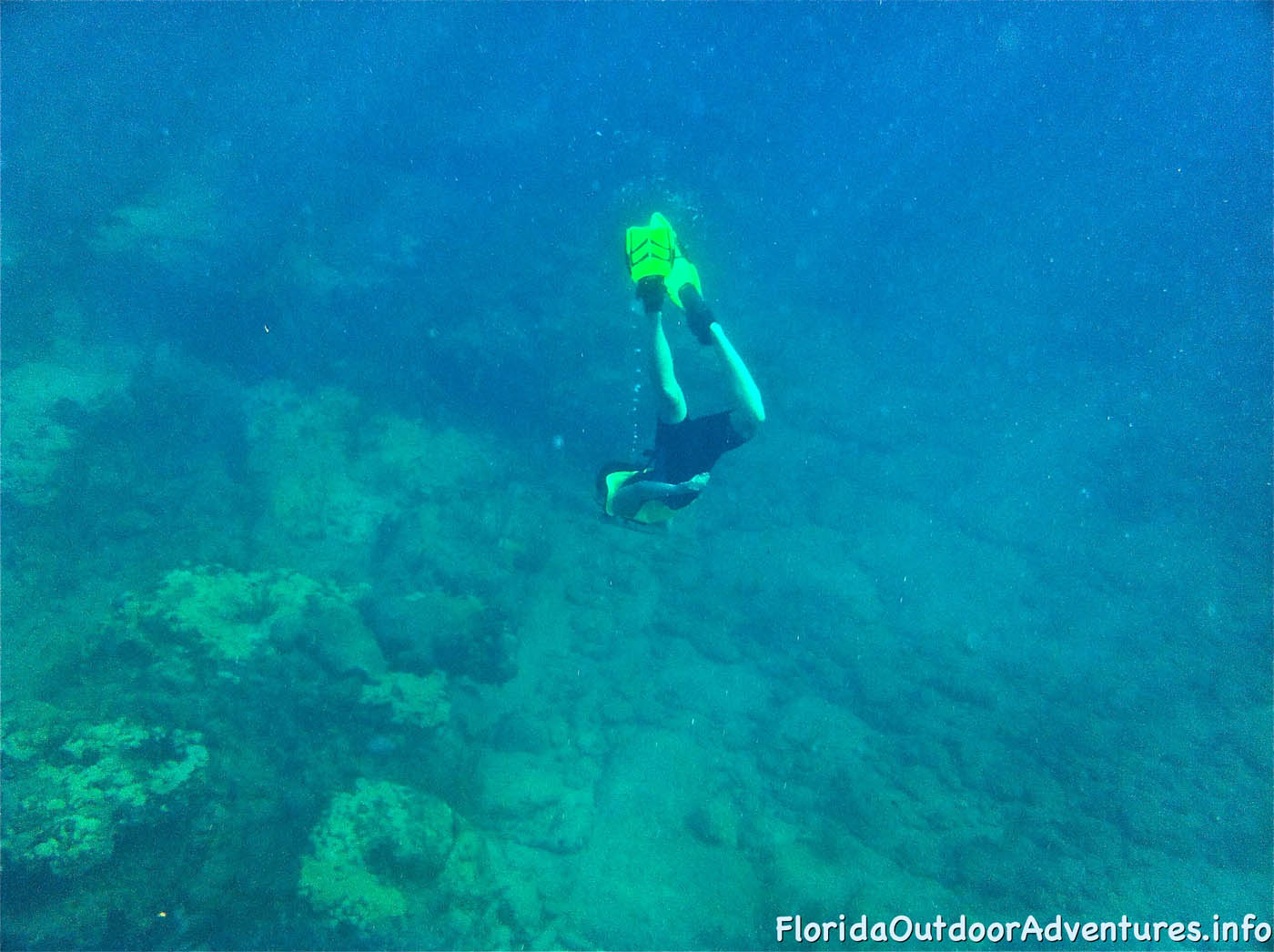 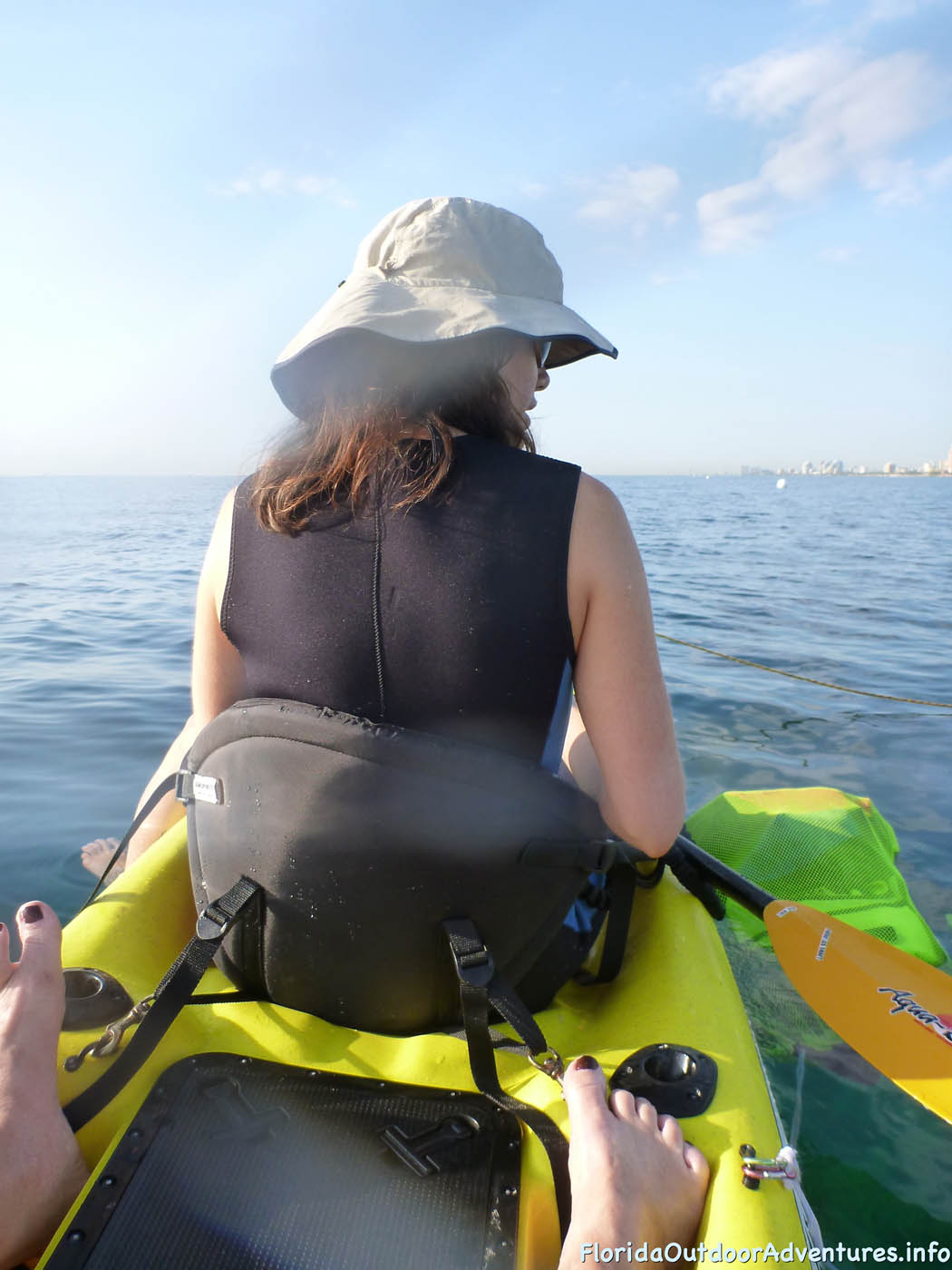 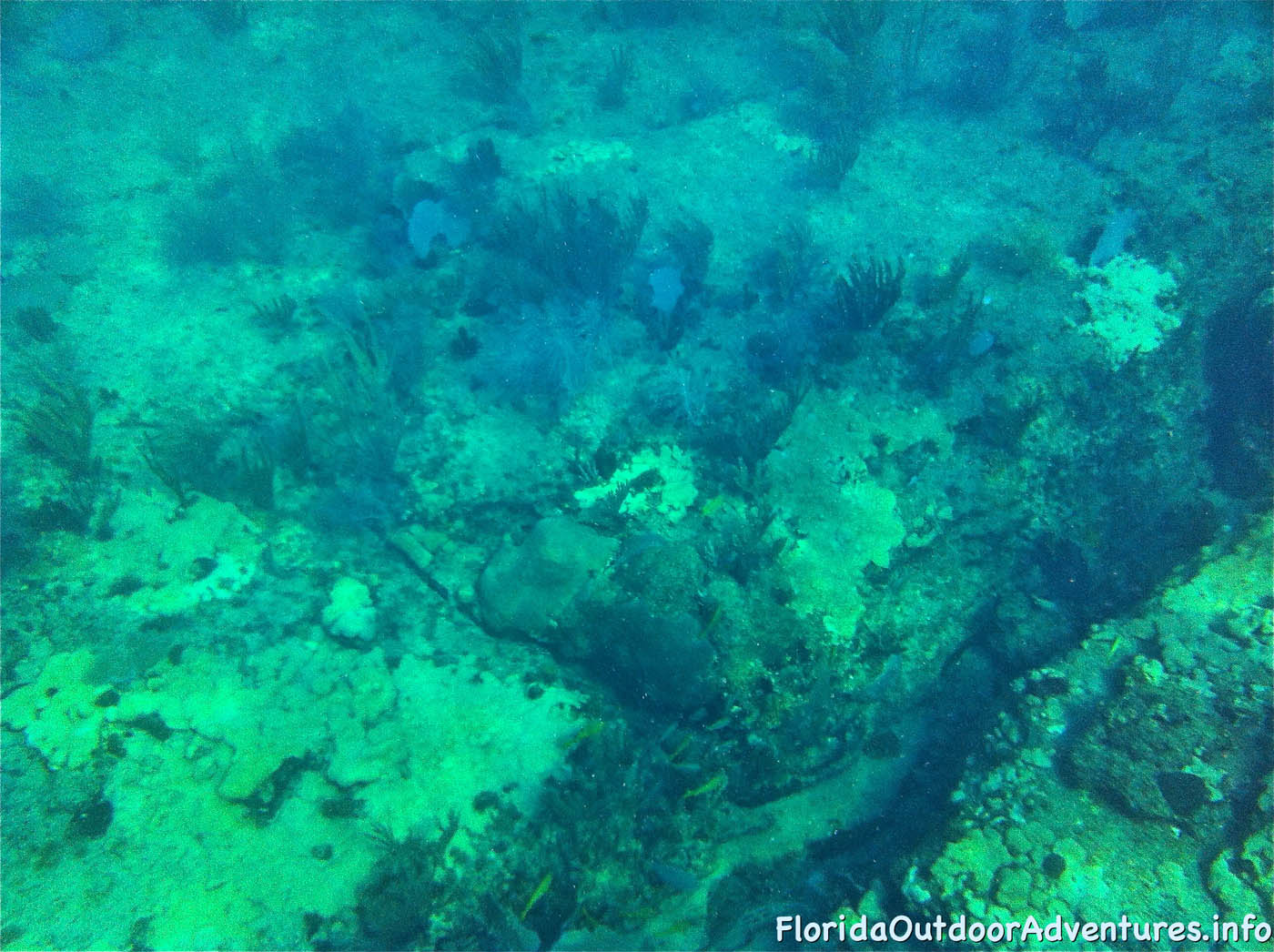 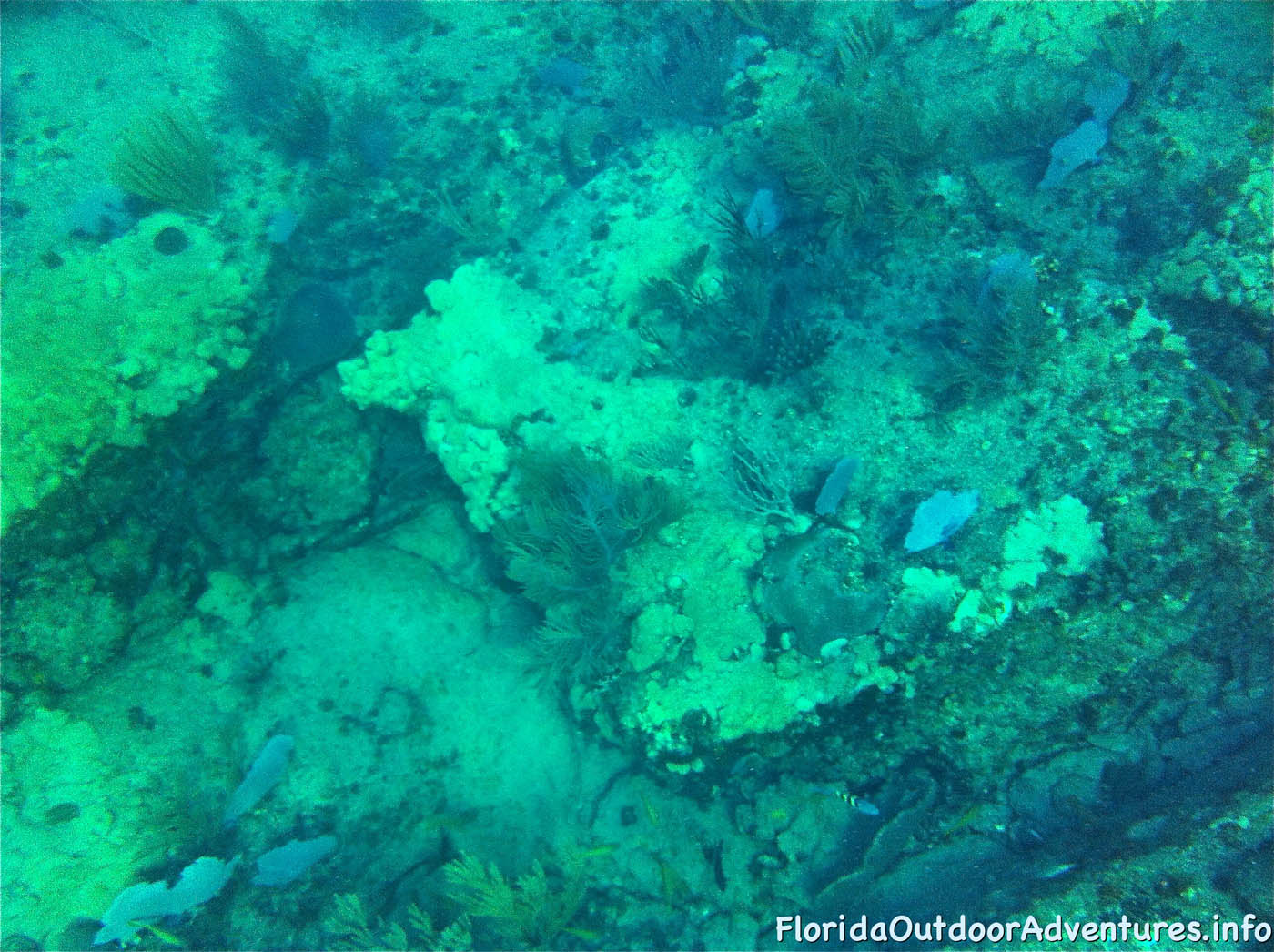 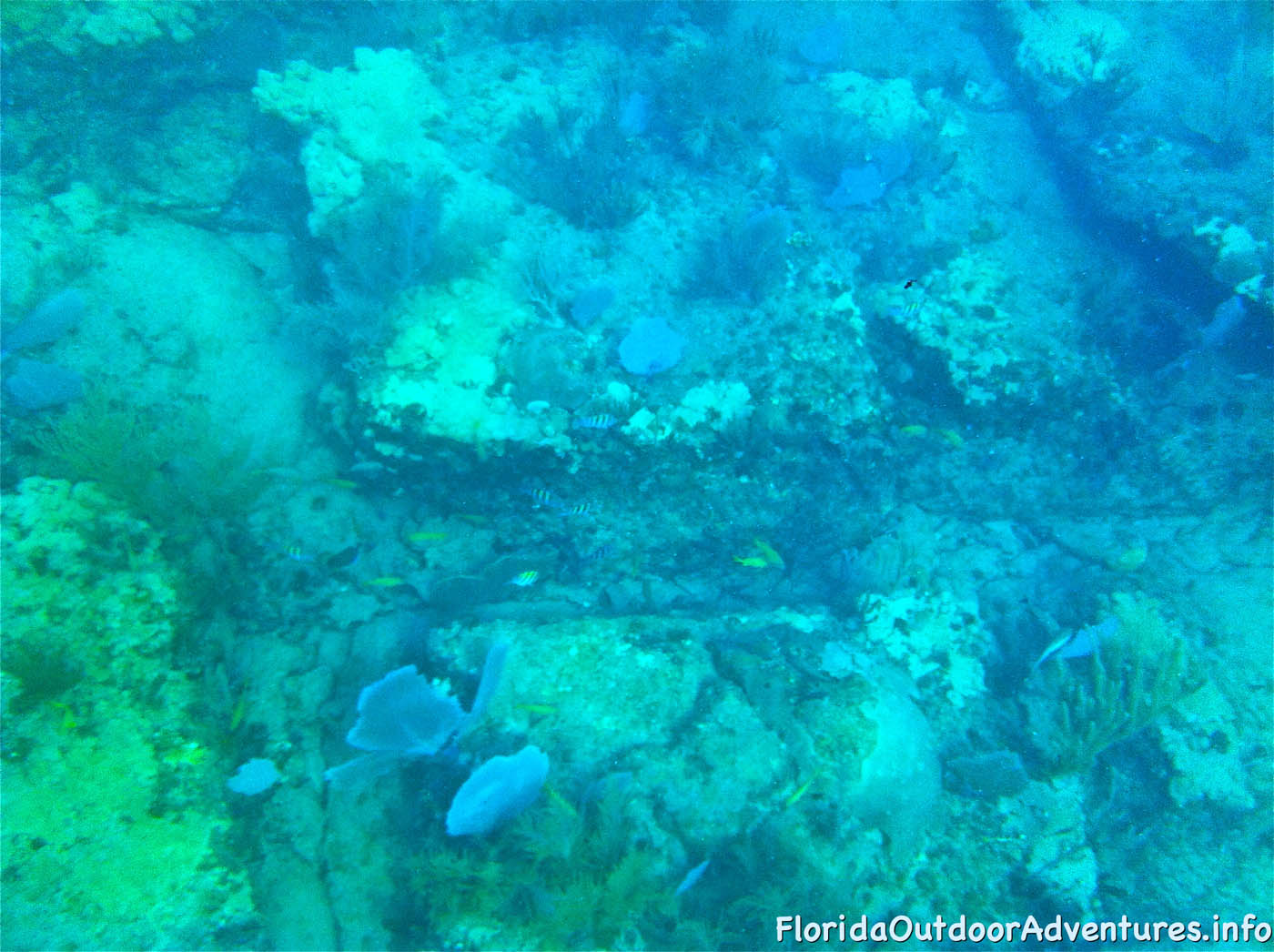 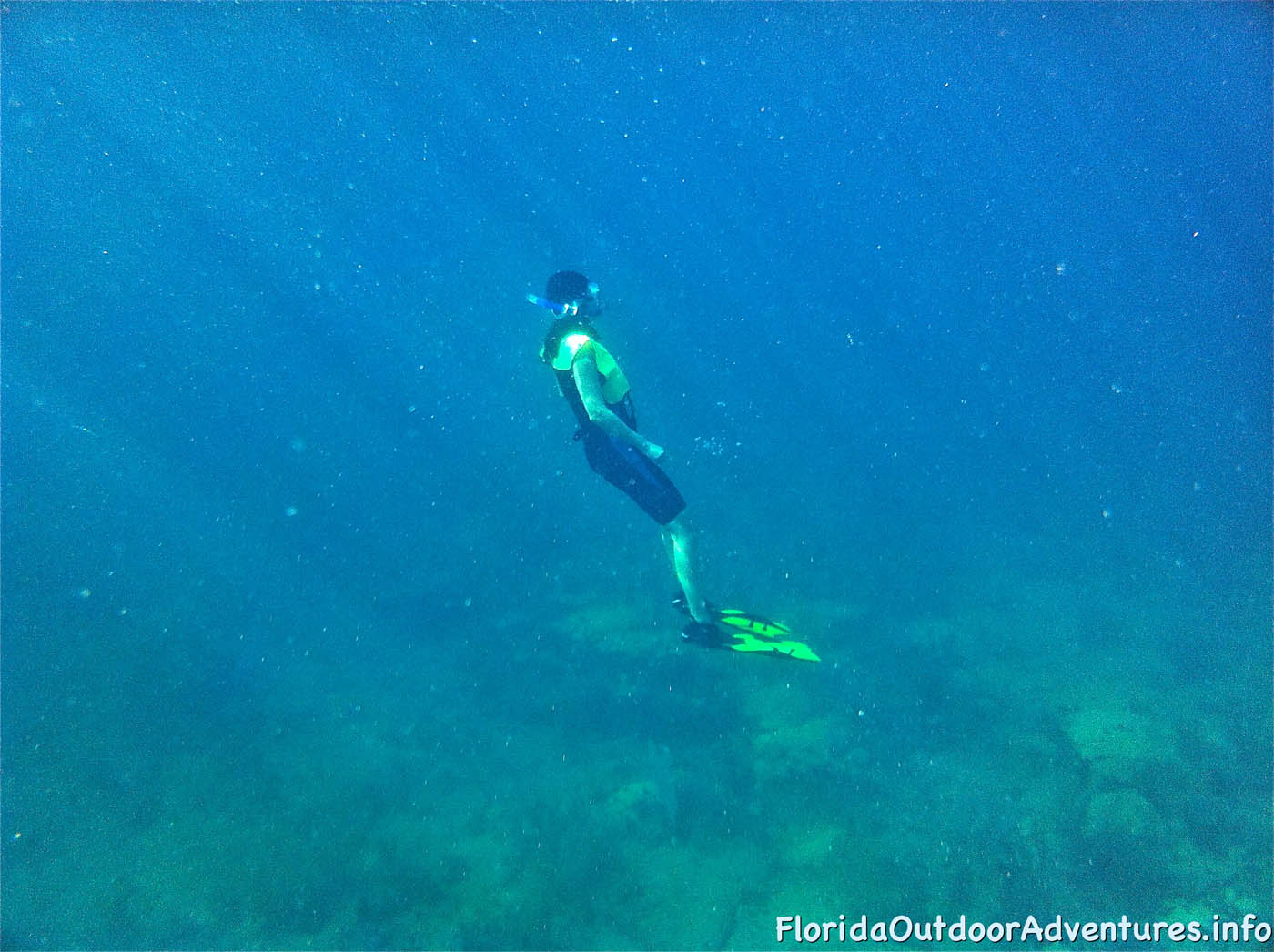 Parking: Depending on the day get there very early or be ready to spend sometime finding a parking space. There is metered parking all along the street that takes credit cards, change, paper money and pay by phone that costs $1.25 per hour or you can park at the pier for a flat fee of $10 for the day. There is also limited metered parking one block south at Datura Ave at $1.25 per hour and the meters there are quarters only. On this day we went for the $10 pier parking since it was closest to the ocean for launching our kayak.

Help support this site.
Use my
Amazon Affiliate Link
when buying items
If you like this site please
consider making a donation.
Page load link
Go to Top